[Webinar] AMCHAM Fireside Chat with CSIS: What the U.S. Presidential Election Means for the U.S.-ROK…

October 29, 2020 – AMCHAM proudly hosted two of the most insightful and well-connected experts on the political stage in Washington DC for an exclusive discussion on the election and what it means for the U.S.-ROK relationship. Dr. John J. Hamre and Dr. Victor Cha of the Center for Strategic and International Studies (CSIS) joined James Kim, AMCHAM Chairman & CEO, for an interactive conversation and shared their insights on how the presidential election may play out and what the key implications are for the global economy and for businesses in Korea. 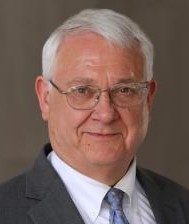 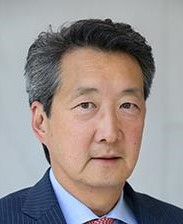 Victor Cha joined the Center for Strategic and International Studies in Washington, D.C. in May 2009 as a senior adviser and the inaugural holder of the Korea Chair. He is professor of government and holds the D.S. Song-KF Chair in the Department of Government and the School of Foreign Service (SFS) at Georgetown University. In July 2019, he was appointed vice dean for faculty and graduate affairs in SFS. He left the White House in 2007 after serving since 2004 as director for Asian affairs at the National Security Council (NSC). At the White House, he was responsible primarily for Japan, the Korean peninsula, Australia/New Zealand, and Pacific Island nation affairs. Dr. Cha was also the deputy head of delegation for the United States at the Six-Party Talks in Beijing and received two outstanding service commendations during his tenure at the NSC.